Bangladesh Jatiya Karushilpa Parishad, National Crafts Council of Bangladesh (NCCB),
set up in 1985, is the apex body of individuals and organisations engaged in the field of craft research and development. It is registered under Societies Registration Act, 1860 and is the National Entity Member of the World Crafts Council - WCC and WCC Asia Pacific Region.

Its mandate is to organise programmes to develop and promote the craft sector, maintaining the integrity of craft traditions and supporting sustainable livelihood for the craft community of the country. Its multidisciplinary membership includes craftspeople, researchers, development activists and the media. It is important to note that after agriculture, crafts employ the highest numbers of people - men and women -   particularly in the rural areas.

The flagship projects of NCCB are:
1.Three Annual Awards are given to acknowledge and honour the outstanding skill of craftspeople, at various stages of their lives.

- Mastercraftsperson Award for the mature craftspeople under 60 years, are given in honour of Shilpachargya Zainul Abedin, Patua Qamrul Hasan, researcher Principal Tofail Ahmed and Shilpa Rashid Choudhury who were at the helm of the Craft movement in Bangladesh. They are among the Founder Members of NCCB.
- Mastercraftsperson Lifetime Award for masters who have dedicated their lives to crafts and trained younger artisans over the years.Craft fairs are organised with each of these events to enable artisans to expand their marketing options and demonstrate their creative skill.

2. Over the years NCCB initiated and participated in several national and international exhibitions. The first of its kind “ Artisans at Work “was held in Dhaka in 1986 followed by Aabaran in and several others in recent years.The first one abroad was  “Crafts of Bangladesh “ at the Commonwealth Institute in London in 1988, followed by the much acclaimed “Woven Air “ at the Whitechapel Gallery in London in 1989 and Festival of Bangladesh at South Bank and other venues in 2009. Several others have taken place  over the years in collaboration with WCC, in India, Nepal, Kuwait, Malaysia, Japan and China etc over the last three decades.

3. In recent years NCCB has undertaken important research and training projects involving craft communities like Jamdani weavers sponsored by the US Ambassador’ Fund and the potters groups in Paharpur supported by UNESCO. NCCB’s publications include Textile Traditions of Bangladesh and ... as well as several articles in national and international journals and brochures and catalogues with various events.

It’s most ambitious project to date is the Jamdani Festival, scheduled for February’19 which aims to revive fine Jamdani designs of the past and improve their quality by using cotton Khadi and fine quality machine yarn. It is jointly organised by NCCB, Bengal Foundation, Bangladesh National Museum supported by WCC APR and will include a world class Exhibition, showcasing reproductions of century old Jamdanis sourced from museums and private collections, International Seminar and Weavers Workshop, a quality publication and documentary as well as other related events.

NCCB hopes to continue its work engaging the younger generation by including craft education in schools and universities and supporting next generation of craftspeople to continue with their inherited profession. 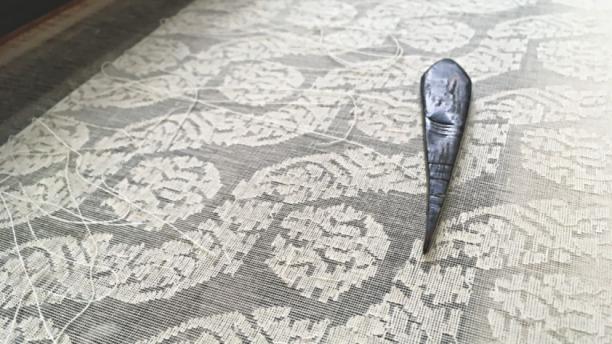 Preservation of Jamdani Motifs and Designs - an endangered handlo... 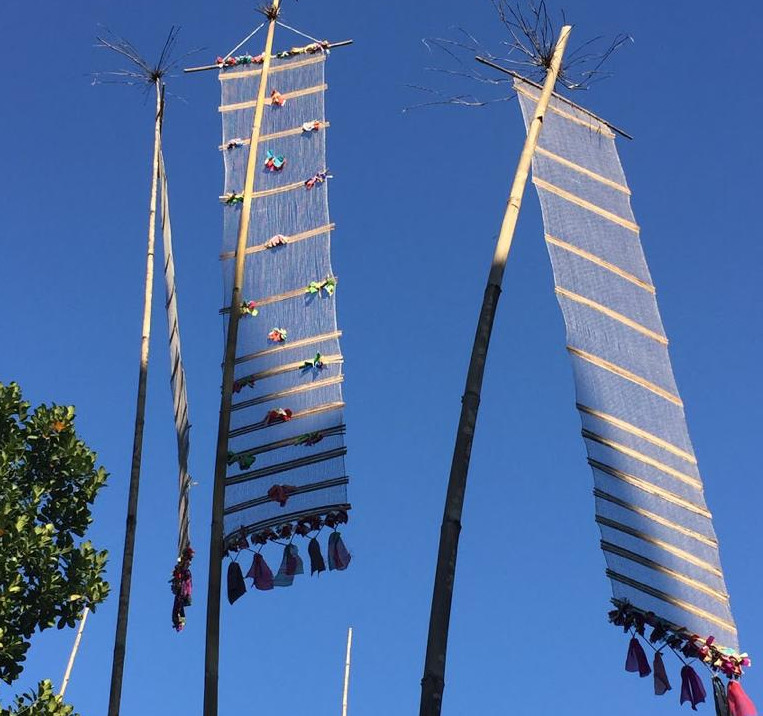 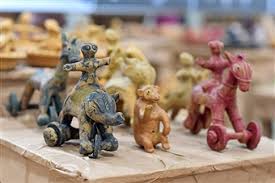